Offended?… Deal with it! 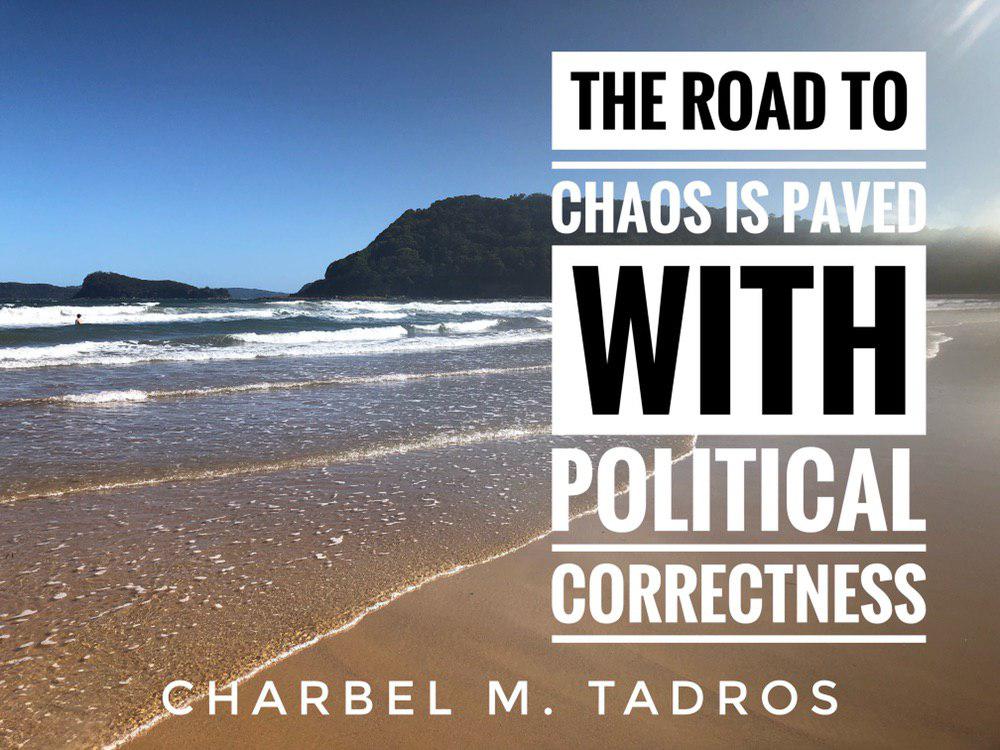 “It’s offensive!” is perhaps the word that summarises recent times most accurately. If you call someone by his nationality, you offend him; if you describe a person by her hair color, you offend her; if you refer to some people by their gender – guess what – you offend them. What’s even more ludicrous is that governments are using this “offended” movement to divert people’s attention from causes which actually matter.

I have no problem against any people of any race, gender, ethnicity, religion, etc… and frankly, I don’t care much because they are all the same… as they should be. No person’s rights are more important than another’s, and any form of bias is not acceptable. However, we are now finding ourselves in the age of reverse bias. Take the example of the recent show on Channel 7 (Sydney) called “All Together Now” whose finale was just a few weeks ago. One of the contestants who was in no way better than any of the other contestants (and even made a mess of himself by forgetting the words) actually made it to the top three for a simple reason: he identified as an aboriginal. I reiterate that I have nothing but respect to the aboriginals and to their culture and their esteemed status as custodians to the land we live on; however, when someone is given more chances because he identifies as a part of the minority, it still counts as bias: bias against people who have more talent and more skill.

Yes, the world may not be a fair place and bias still creeps up here and there; it’s human nature and, as much as we try to control it, it still eludes us sometimes. Unfortunately, when someone is granted a position or a status because of his affiliation with a certain group, we are only creating chaos. Consider Lebanon’s case for example: most government officials and employees are granted their positions due to their religious affiliations. Just because 50% of  acertain ministry have to be Muslim, it doesn’t matter if these 50% lack the skill to do the work even if they could be replaced by more skilled Christians. Just because the president has to be Christian, it doesn’t matter whether he is wise or skilled enough to take the mantle; what matters is what religion is on his official documents (regardless of whether he is devout or not).

Even worse than that is gender bias. I have honestly lost count of how many genders we now have. Again, don’t get me wrong because I firmly believe that where a person sticks his private parts is none of my business as long as it is consensual. However, having to wonder whether to refer to someone as a “he”, “she”, “it”, or whatever other pronouns they will come up with is just plain nonsense. If my choice of gender pronoun for you offends you, it’s not my problem. On the contrary, we need to start paying attention to the essense of the message and not the style of delivery; otherwise, we will all end up as a bunch of offended good-for-nothings waiting for some authority to agree with us, regardless whether this authority is actually honest or useful.

After that we get the various anti-bias and awareness movements such as the feminist movement and the LGBTQ (and a bunch of other letters after that) movement. Using your gender or sexual orientation to get ahead in life or to get things your way is not okay; it’s even worse than the bias you are trying to eliminate. I am not saying that you shouldn’t talk about it, but I am just saying that the way you are going about it is counter-productive. Instead of using it as a sword that you poke into other people whether they mean to offend you or not, I suggest you use it as an open hand. Which is a better headline: “LGBTQ movement blocks roads in protest for rights” or “The Feminist movement raises funds to sponsor cancer research”? Isn’t it better to show that you are a good person and a productive member of society while being a woman, gay, black, Muslim, whatever… than to be perceived as an annoyance?

In conclusion, offending someone is at the bottom of my list of cares. I’m autistic, so the way I see the world is slightly different then yours, and I always call it as I see it. If you decide to be offended because I think your taking offense is ridiculous, then by all means, be offended. On the other hand, if you believe that this “Offended Movement” has been blown entirely out of proportion, then leave a comment and share this article!