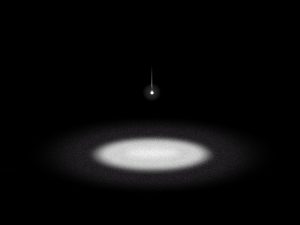 In the void of nothingness, pure love resided, yet it was nothing in itself for it had no target but itself. Thus, it had to create another. But it couldn’t do so, for it was everything. So, it broke itself into two. They called themselves Ahriman and Lucifer. 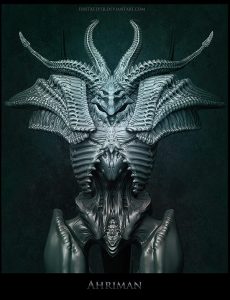 Ahriman, in his obsession with order, created the universe in his image. It was made of complete and utter order. Not a speck of dust moved without his knowledge, yet he grew tired of it. That’s when Lucifer, in his witty and rebellious attitude, started nudging things here and there: a planet thrown off course, a star suddenly brightened, a black hole opens. Ahriman loved Lucifer’s games, but he feared and couldn’t handle the chaos, so he would always reset the course of whatever Lucifer nudged. And it was so for eons and eons. Lucifer creates chaos, and Ahriman creates order anew. But they grew tired and bored, so they each broke themselves into two. 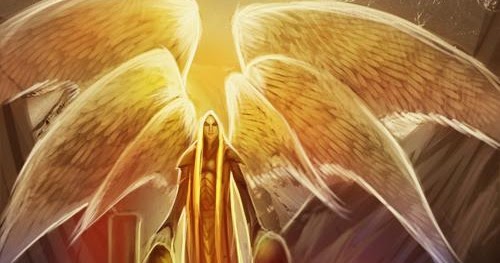 Ahriman’s order and fear broke into Gaia and Aqua. Gaia, though wise, was plagued with grief, while Aqua, though patient, was ruled by fear. Gaia always criticized and judged the other gods. She also counselled them in their grief, but she could never overcome her own grief, for she was grief itself. On the other hand, Aqua always did his work meticulously, but he was always afraid of limitations. He feared being dependent on the other gods, but he couldn’t help it, for he was fear. 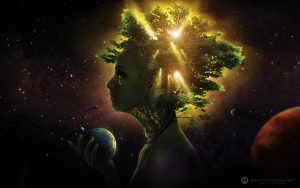 Lucifer’s chaos and rebelliousness broke into Agni and Vayu. Agni, though charismatic, was prone to bouts of anger and destruction. Whenever things didn’t go his way, he would lash out and destroy them. He couldn’t control his anger, for he was anger. Meanwhile, Vayu, though happy and loved by all the others, was ruled by envy. She wanted all the love and attention for herself and couldn’t bear it when the other gods were good to one another. She would manipulate and sow distrust among her siblings so that they all loved only her. And she couldn’t control it, for she was envy. 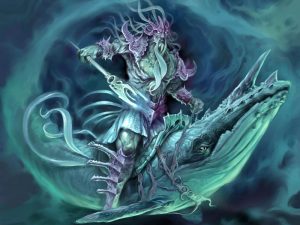 But despite all their differences, the four gods had one thing in common. They loved one another fiercely. Eventually, though they remained as separate entities, they paired up: Gaia with Vayu and Agni with Aqua, and they bore children. Their children were a mixture of their characters. They had a variety of powers themselves, but not as powerful as their parents’. As time went on, these children had children of their own, and more and more hybrid beings with a mixture of all four characters emerged. However, as the number of children grew, the powers of the four gods diminished, but they realized that their consciousness was expanding. Their original souls had shattered and spread through their children and grandchildren. As time progressed, the powers of the original gods were so diluted that they had become negligible. Eventually, Gaia, Aqua, Agni and Vayu all disappeared, yet their consciousness remained and kept on expanding. When the last remnants of the old gods dispersed in humans and other conscious beings, a void appeared in their stead. And it was called death. 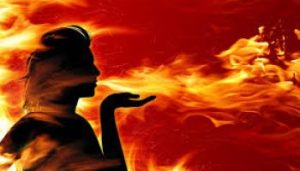 Death started calling back all the fragments of the original gods back to itself. However, as these humans continued to procreate, all the collected fragments were reborn in different people. They did not reincarnate as a whole, but as a combination of fragments. In this order of chaos, sometimes more than one fragment from the same older soul reincarnated in the same new soul. When enough fragments of the same old soul reincarnated in the same new soul, this new soul could remember its past life and learn from it. In addition to that, fragments of old souls sometimes recognized their counterparts in other people. When this happened, they truly became soulmates, and the love borne between them changed the course of history on countless occasions. 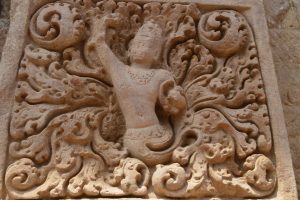 Thus, the true history of creation is finally revealed. It is not a history of blood and war, but of love and brotherhood. For in all their endeavors, all souls, old and renewed, are looking for one thing and one thing only: love. 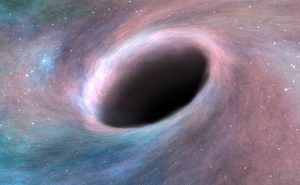