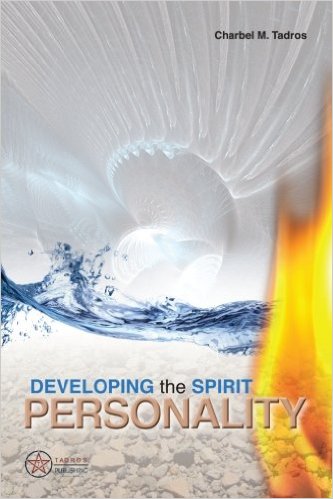 Do you sometimes blame your character for the bad things that happen in your life? Do you think that you are stuck being that same old person? Think again… because you’re not! Through this book, which is based on almost a decade of research with over two thousand individuals of all age groups, you will - Learn what your personality elements are - Learn what the personality elements of the people around you are - Understand why you “click” with certain people and not with others - Improve your overall personality by acquiring the missing elements in your spirit personality 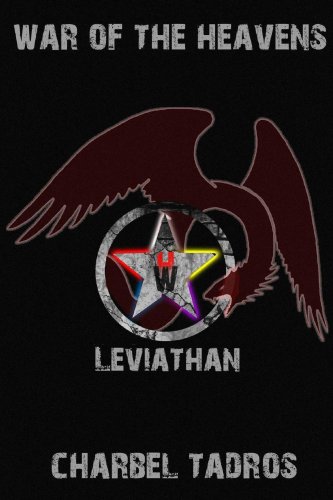 Leviathan (War of the Heavens #1)

Nigel survives a car crash, while his whole family perishes in the accident. With the help of his later-to-become girlfriend Vicky, he overcomes the tragedy and makes his way to college. As they are about to graduate, Vicky convinces him to embark on a strange project involving crystals and magick, with a "k" (meaning real magic). Little did they know that this project would open for them the gates of other dimensions including the world of the gods, the world of the muses and the demons, the world of the dead and many more. But why were they called there? 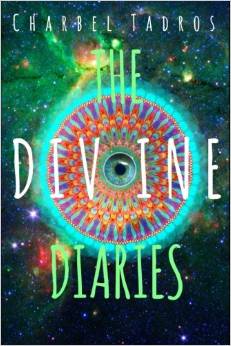 Dear Humans of Planet Earth,
Throughout your entire history, you have been trying to explain me. In countless ways, you tried to prove - or disprove - my existence. I finally decided to explain it to you myself.
Sincerely,
The Universe 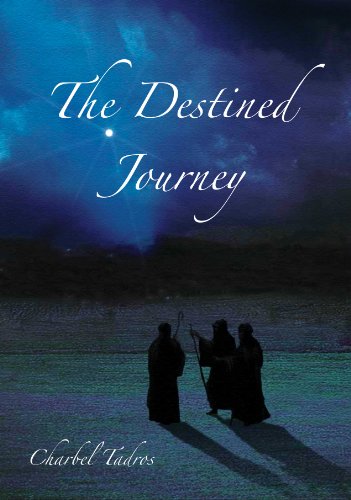 From India to Egypt, a man’s journey into the heart of spiritual knowledge leads him to far more than he could ever imagine. He meets many of the important nobilities of his time and learns from them about himself and the world. Eventually, his journey takes him to the new avatar. Who is that avatar? What does he have to teach?
This book is both a novel and a spiritual course called the “Angels in Training” program. This program is a fourteen week course which will enable the reader to gain access to more inner truths and insights about himself and the world around him. 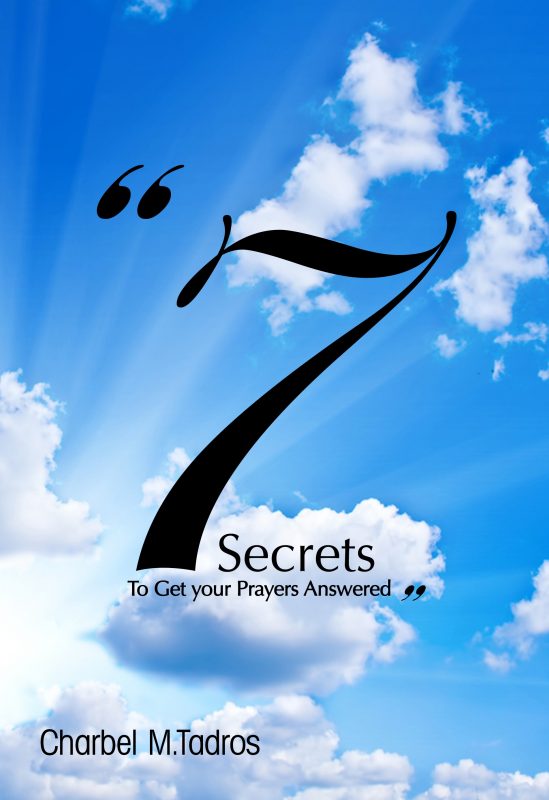 7 Secrets to Get your Prayers Answered

The 7 secrets are scientific methods proven through Quantum Physics and modern psychology. They allow absolutely anyone to effectively influence and control reality through the power of the mind. The book itself is intentionally small and written in a language which is easily understandable by a ten year old to make it accessible to everyone. 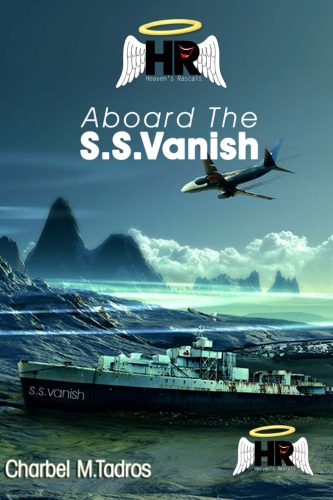 Aboard the S.S.Vanish (Heaven’s Rascals #1)

Cassiel (Cass) and Kerubiel (Keru) are two young angels undergoing training in heaven. However, they couldn’t wait much longer to be given a mission by the archangels, so they sneak out of heaven and get one on their own. They would explore the mysterious disappearances in the Bermuda Triangle. Can what awaits the Heaven’s Rascals be more than they could handle? 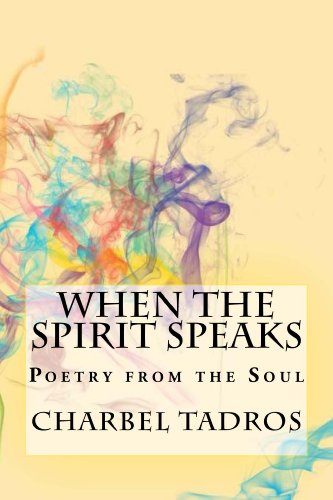 When the Spirit Speaks

When the Spirit Speaks is Charbel M. Tadros' first poetry publication. It is poetry from the spirit and into the soul.